Millennials Want To Save More And Resist Impulse Purchases

According to a new survey by the American Institute of Certified Public Accountants (AICPA), more than one-third of millennials—the generation born between 1980 and 2000—say that saving money is their top goal for 2016.

In the survey, more than a third ranked saving money ahead of living a healthy life—cited by one in five—repaying debts (19%), and losing weight (14%). At the same time, two out of three participants said impulse buying was a major impediment to saving. 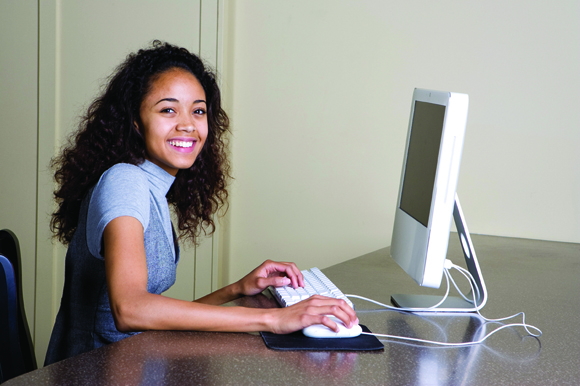 Older millennials, those born in the 1980s, already are established in careers, and 26% of those in that group say they are earmarking savings for emergencies, 22% are saving for retirement, and 15% are setting aside money to start a family. This group also focused on saving for large purchases, such as vacations (36%), houses (27%), cars (26%), home improvements (20%), and weddings (8%).

Other obstacles to saving cited by all survey participants included low salaries (84%), costly bills (81%), paying down debt (79%), and lacking a personal budget (62%). Also, almost half say they fail to pay credit card bills in full each month or have had to borrow money from friends or family.


It's encouraging that saving has become a top priority, but there's still a long way to go.

As your financial partner, our mission is to improve the lives of our clients and their families by providing objective financial advice and exceptional service. Let us show you how.