New federal legislation signed on November 2, 2015 – the Bipartisan Budget Act – effectively ends two popular Social Security planning techniques: the "file-and-suspend" strategy and the "restricted application" strategy. However, some retirees still may benefit from one for a limited time. 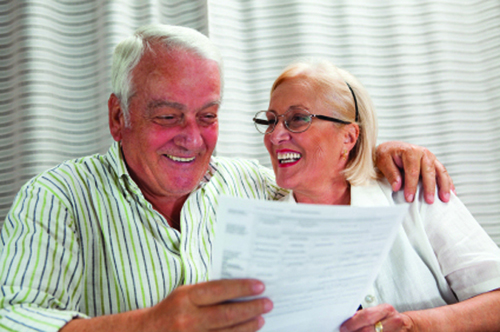 Other basic rules affecting Social Security retirement benefits haven't changed. So if you're preparing to retire you'll still face important decisions about applying for benefits. In particular, you'll need to determine whether you want to apply for Social Security benefits early, at full retirement age (FRA), or later.

Other special considerations may come into play for married couples. In a situation in which one spouse is entitled to a greater benefit than the other based on their respective earnings histories, the lower-earning spouse may claim "spousal benefits" providing a larger monthly payment. This wrinkle in the law for Social Security relates to these two loopholes closed by the new law:

1. File-and-suspend strategy. With this approach, the higher-earning spouse usually opts to apply for retirement benefits at FRA. That spouse then suspends payment of the benefits, as now allowed by Social Security rules, which can lead to greater future benefits. Typically, that higher-earning spouse would wait until age 70 before starting to receive benefits. In the meantime, the lower-earning spouse claims spousal benefits, which will be larger than he or she otherwise would have received. 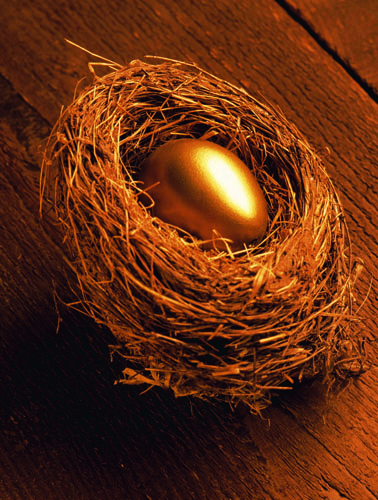 The new law eliminates the option of filing a restricted application for spousal benefits only. If you will turn age 62 after 2015, you must claim all of your benefits upon filing, based on whichever will give you a higher payment—your own earnings history or the spousal benefit. However, if you turned 62 before January 1, 2016, you still can use the restricted application strategy when you reach FRA.

The new law closes two loopholes that had been able to generate thousands of dollars in extra retirement benefits for some couples. But there still will be room for decisions that could boost your Social Security benefits. For example, it may be advantageous to delay benefits until you're past FRA, even without the file-and-suspend strategy. We would be glad to assist you in deciding how to proceed.